With a Certificate of Deposit (CD), you can safely invest your money. Protected by the Federal Deposit Insurance Company (FDIC), your invested finances will grow over time with a fixed interest rate just by keeping it secured in the bank over a set amount of time.

At Sun Cities Financial, we’re finance experts who can thoroughly explain the process of brokered CDs and get you on the road to a financially successful future. 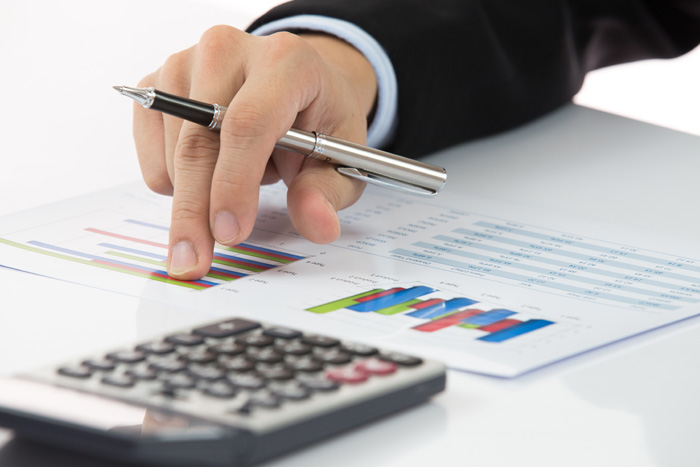 What Is a Brokered Certificate of Deposit?

While the bank always originally issues a CD, a brokerage firm acts as a third party, offering more incentives and therefore allowing for greater opportunities to earn on your investment.

A CD acts as a savings account with stable returns on investment (ROI) and is always federally backed in the event of a bank’s failure. There are key differences between CDs and brokered CDs, which we’ve detailed below. 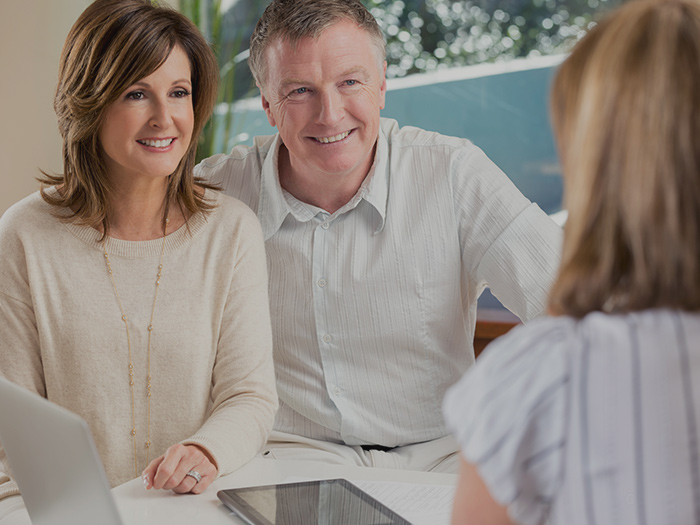 Advantages of a Brokered CD

While similar to standard bank-issued CDs, brokered CD rates tend to yield higher investments compared to their traditional counterparts, as they feature much more flexibility. For example, you can stretch a brokered CD up to 20 or 30 years longer than a bank CD, creating more opportunities to accrue a greater ROI.

As brokered CDs can be sold on the secondary market, they also make it easier to extract money from the account before its maturity date. However, this involves selling the CD.

With a cap of $250,000, you can only invest in one bank CD per bank. However, with a brokerage like Sun Cities Financial Group, you can open several accounts across a number of banks all from the same place, making it easier to place and track your investments.

When comparing brokered CDs versus bank CDs, you have to look at the full picture. Brokered CDs feature higher yields than the bank-issued versions, but you have to wait longer to receive them. While you can withdraw money early from a brokered CD at no cost, you’d then have to sell it, which is risky when it comes to fluctuating interest rates since your current brokered CD rates won’t match up to the present market. When it comes down to it, if you have the time to invest in a brokered CD, you’ll be making more money.

How Are Bank CDs Better Than Brokered CDs?

While brokered CDs feature much more flexibility and incentives, bank CDs have attractive qualities, too. Brokered CDs typically send out regular interest payments, meaning the interest isn’t compounded as it would be in a bank. This means you’d have to continuously reinvest the money yourself. Also, if you can wait until the maturity date, you’d enjoy the full amount of money collected by your bank CD. Brokered CDs offer greater opportunities to earn more, but with more of a wait time if you don’t want to sell it prematurely.

Sun Cities Financial Group has helped individuals and families with financial investments for more than 20 years. We’re genuinely passionate about serving you with the best financial solutions to help you enjoy your life to its fullest potential. For more information on our best-brokered CD rates or to open an account today, contact us by phone or online.

Learn How We Can Help You with Financial Investments!

Call Today
Back to the top